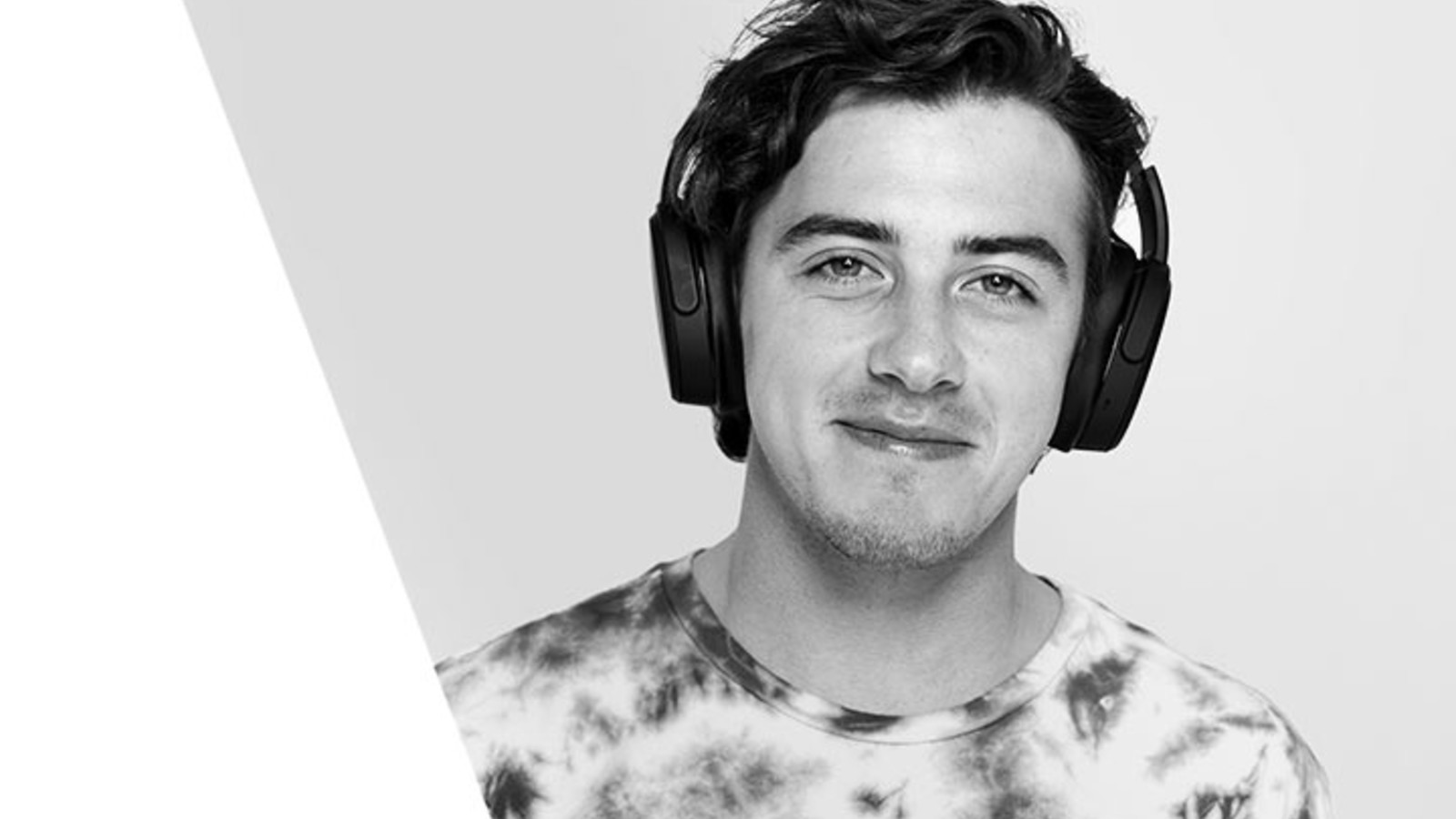 You Feel Me?
Episode 16: Mark McMorris

Mark McMorris is such an elite athlete and human being, capable of such unbelievable feats, it’s almost hard to relate. The man is paid to follow winter around and be gnarly all the time. He’s got 2 Olympic medals, and 16 X Games medals. He’s the first person on the planet to land a backside triple cork 1440. He does things physics should not allow humans to do, and were looked at as impossible even 20 years ago.
Thankfully, Mark likes music. He’s a rap fan like I’m a rap fan, so that’s easy to relate to. We’re also both from small towns not exactly known for their mountain peaks. We both learned to ride on little icy bunny hills with a T-bar lift, and as kids were frothing to get to go places we’d see in videos or magazines. I wanted to be a pro snowboarder as a kid too. But after talking to Mark a couple times, I understand it takes a different type of person.
His drive is unparalleled. He’s cut from a different cloth, and one of the busiest and hard-working men I’ve ever met. Between training, riding, traveling, competing, progressing, fulfilling obligations, filming TV shows, and still finding time to have fun, I’m not sure when he gets to sleep. In this episode, we talk about how the Olympics feel different than other competitions, what he listens to before he drops in, and how always being the youngest in team sports helped push his competitive drive.

15:30 The current state of snowboarding

23:00 Brotherly competition and being the youngest

38:00 Olympic competition and the physics of tricks