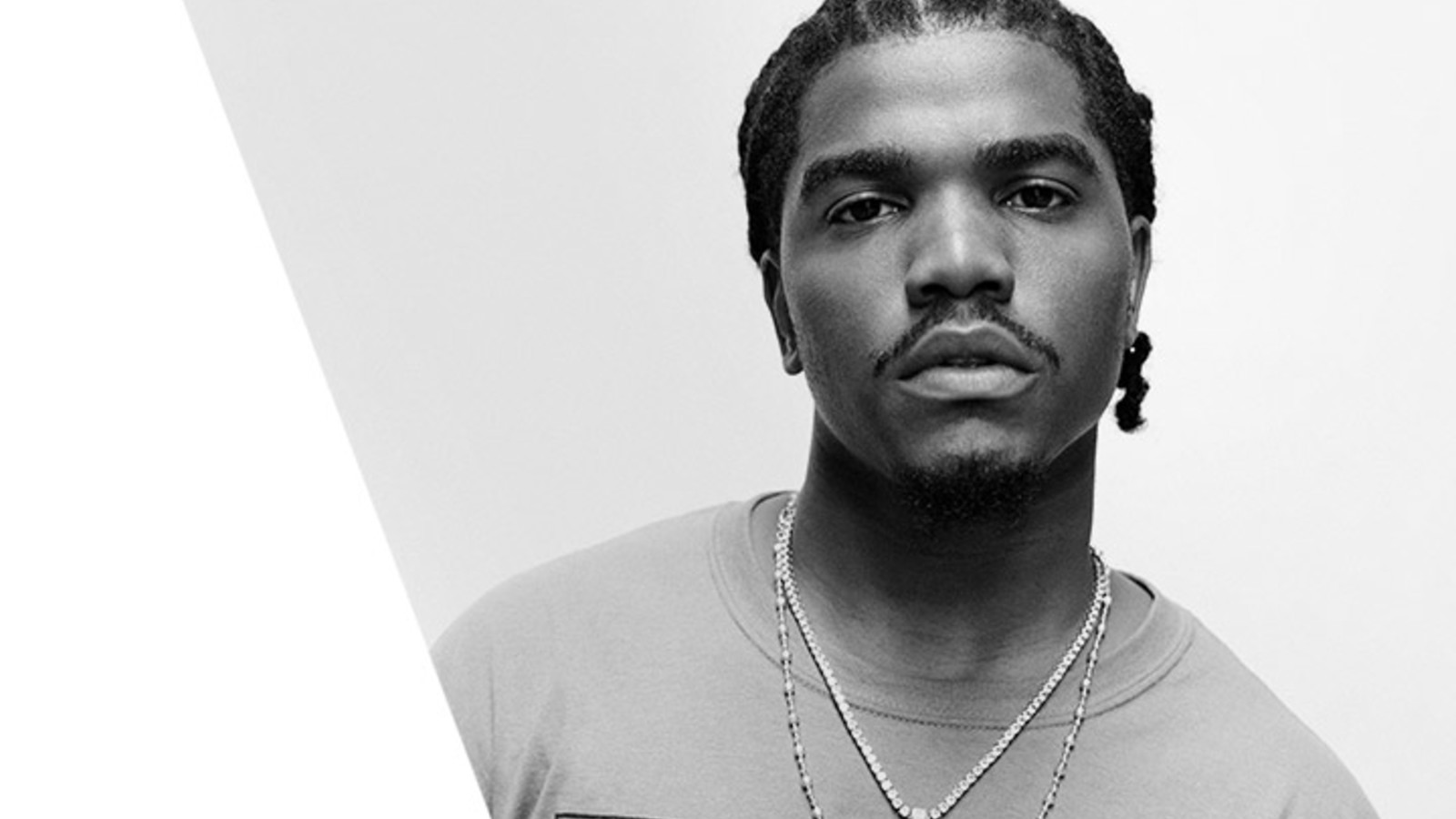 You Feel Me?
Episode 12: Smino

Every few years a rapper with such staggering ability comes along it makes you question what’s possible in the genre. Smino is one of those rappers. He’s not just a technically astounding emcee, with wordplay that makes your face grimace and verbal gymnastics that give you second hand tongue-twisted-ness, but he’s also a dynamic and versatile vocalist. Able to switch tones and voices on a dime, there are times within the same bar where you might question if it’s even the same rapper. Listening to a Smino record entails a lot of asking “how did he do that?”

Turns out Smi’s monumental talents have had years of fine tuning. The product of musician parents in St. Louis, his musical journey began as a child on the drums. But by the time he was 7 he was writing full on raps, one of which he recited for us, as he competed in his head with Bow Wow for kid rap supremacy. The death of a cousin inspired one of his first 'real' rap songs, recorded in an actual studio when he was 16, and it wasn’t long before he started getting some local buzz.

Now years later, after moving to Chicago for college and making it his home, Smino is on the tipping point of super stardom. A rapper’s rapper, many industry insiders call him their favorite if not one of the best currently doing it. Tune in to hear us discuss his journey and much more. Remember to subscribe on YouTube and your favorite podcast app, and stay tuned after the interview for a special discount code.