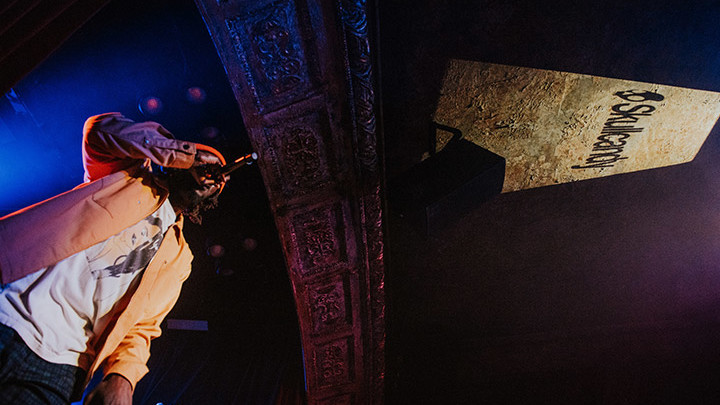 With over 5 million streams on Spotify, “Father Father”, by Jay Prince revives the chipmunk soul production made famous by Kanye West.
Jay Prince is an indie rapper from East London known for the realness in his down-to-earth lyricism. “Father Father” describes a prayer to God revolving around the reality of success. Jay tells it like it is. Success doesn’t change everything, and it often invites more complications into life.

Prince’s music really began buzzing around 2015 with the release of his mixtape, BeFor Our Time. Prince was finishing up his degree in music and sound engineering at the time, so the timing was perfect. With school coming to an end, Prince had no concerns about heading on a North American Tour with an appearance at SXSW.

Still touring and recording heavily, Prince released the Smile Good mixtape earlier this year and is set to accompany Chance The Rapper on the European stretch of Chance’s tour.

Check out Prince’s entire Now Feel This performance as he takes it back with some of his earliest tracks to get the crowd moving. 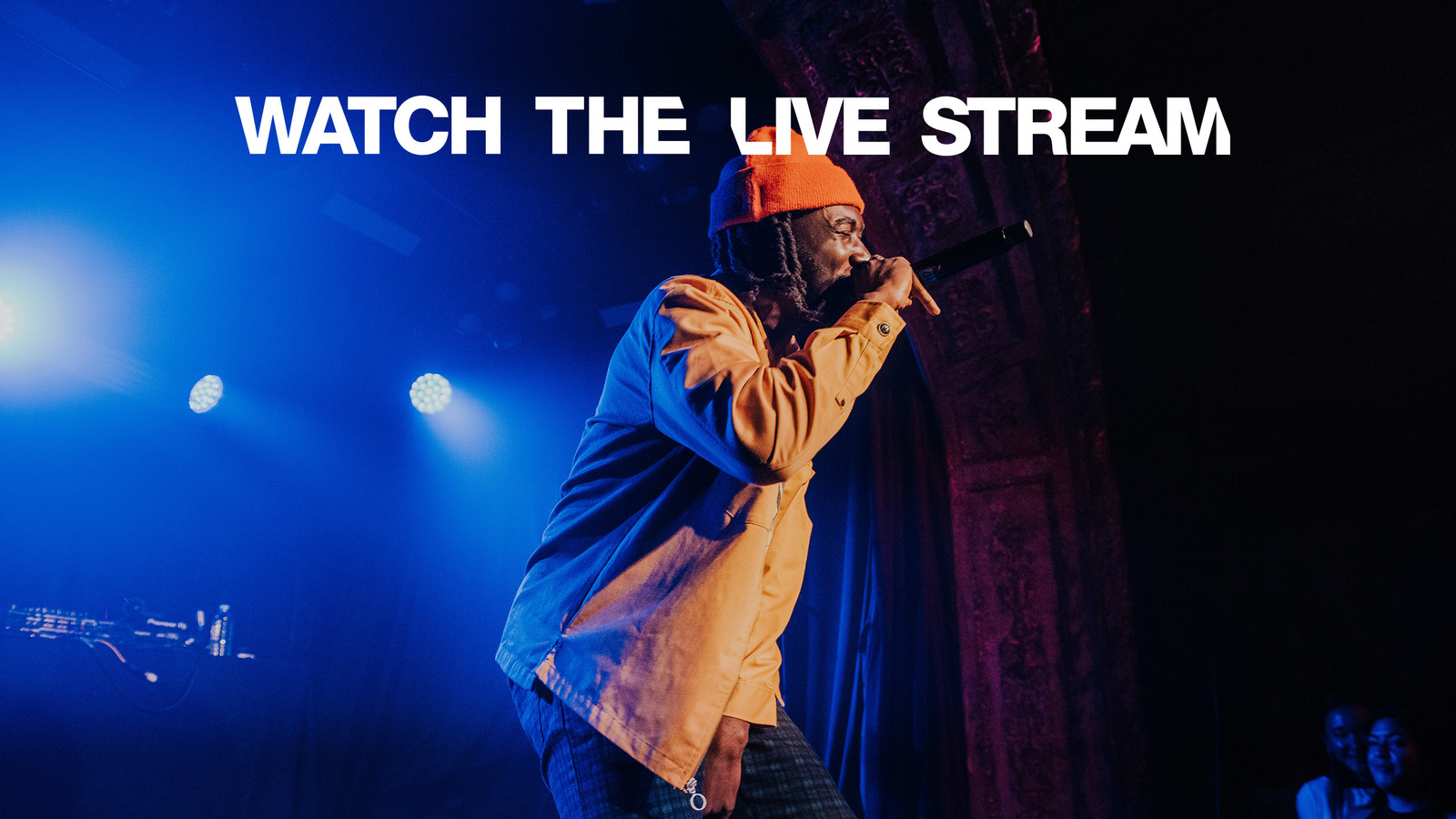